Roma 2022 at the Festival of Architecture. Campanile: "We are expecting a large audience in the stands" 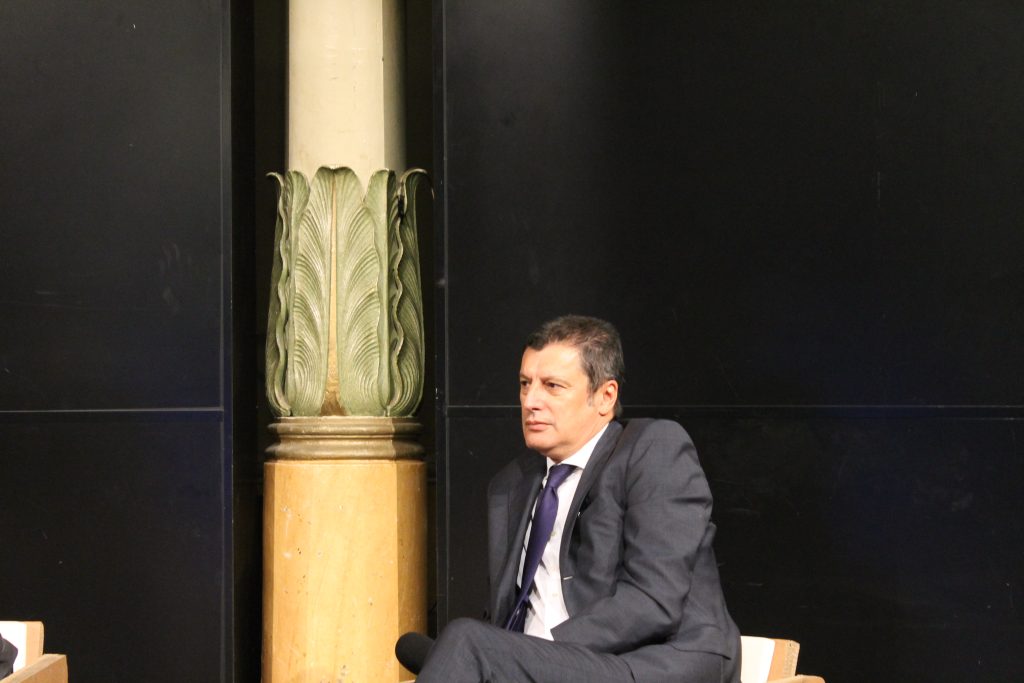 Bruno Campanile, the Executive Director of Rome 2022, spoke at the Roman Aquarium during a meeting on 'Great Events: what opportunities for Rome?' organised as part of the Rome's Architecture Festival to present the run-up to the European Aquatics Championships for élite and masters athletes, that will be staged in the capital and in Ostia next August.

Among the other speakers of the conference there were Roberto Tavani, Latium Region Sport Delegate, Alessandro Onorato, Councillor of Roma Capitale for Major Events, Matteo Gatto, Expo2030 Technical Director, Riccardo Viola, CONI Latium President, Diego Nepi Molineris, General Director of Sport and Health. "The European Aquatics Championships," Roberto Tavani said, 'are one of the most eagerly awaited events of this summer. The region is actively participating in this great event, because it's an important international opportunity for promoting regional excellence, from food and wine to production."

Bruno Campanile's speech was introduced by the evocative video presentation of the Championships describing the ancestral relationship between the Eternal City and water. There will be four weeks of elite competitions, from 11 to 21 August, and then they will resume, from 24 August to 4 September, with the masters competition. "This international event," Director Campanile said, "will be a great opportunity to promote tourism. Elite and masters champions, athletes and spectators will stay beyond the dates of the event to admire the wonderful beauty that Rome has to offer."

Campanile continued explaining the upgrading of the existing facilities. "Thanks to the Latium Region," he added, "we are carrying out upgrades and improvements to the Pietralata and Ostia swimming centres. There are planned work in progress in Viterbo, on the new Anzio Swimming Stadium, and on the Foro Italico Park, with the cooperation of 'Sport and Health'. This swimming centre is of excellent quality. The Foro Italico swimming pool,is the most beautiful in the world, but there are important works to be done in view of the continental competition. All the seats in the swimming stadium will be replaced and a new lighting system is being built. These changes will leave a profound legacy for the city," he said.

'Almost all the events will take place inside the Foro Italico, where the European Championships Village will be set up to entertain the fans attending. From next week, tickets will go on sale,' the Executive Director added. 'We are expecting a large audience in the stands."

Then he revealed an anecdote to show how the event in Rome is increasingly under the banner of inclusion and accessibility. "A 91-year-old lady,' he said, 'entered the masters competition and wrote to us to tell her story. She is very good at swimming, but has some difficulty walking. She had, therefore, concerns about getting to the pool. We replied to her that the organisation will providee all the necessary support to the athletes to give them a unique experience."