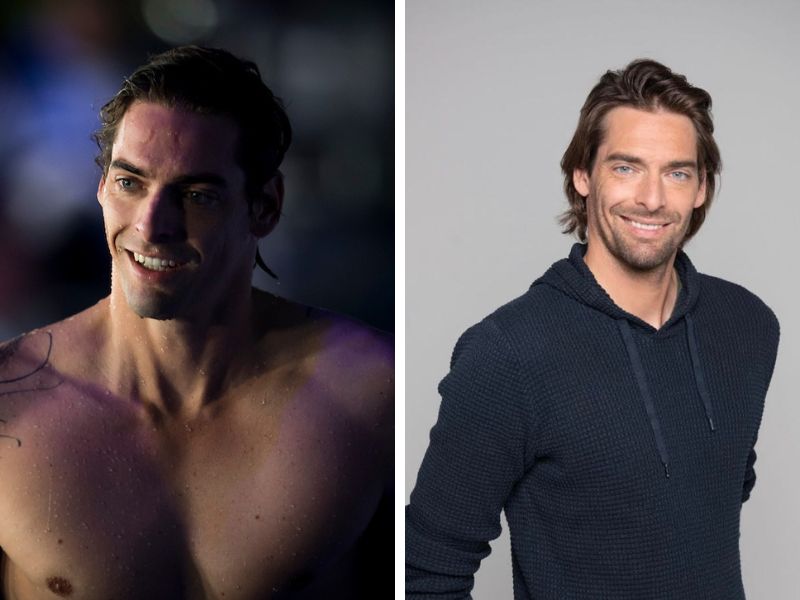 Do you like the pool at the Foro Italico?

"A lot: the Swimming Stadium is my favourite pool in the world. Here I participated in my first world championship. In the 50m backstroke I came fifth, but it was still incredible to swim. Before me there had been records set by Michael Phelps and Federica Pellegrini, so the spectators were buzzing. Plus, Rome is an amazing city."

You are here mostly for work.

You have two children, do you think they will follow in your footsteps?

"My year-old son is still small, my daughter is 10, she swims, but I don't think she will follow my path".

Speaking of backstroke, his event, we cannot fail to mention the world champion, with a record, Italy's Thomas Ceccon.

"He is fantastic in the backstroke, butterfly and also in the freestyle. He is a very good athlete. When he swims, he is very elegant. I like Popovici, he is still young, but he will be definitely the star of this European championships".

And what about France?

"In French swimming there is a new generation. I think that in 2024 the French team will overcome the Italian team. I am very excited about the Olympics in Paris, it will be a celebration, I am very happy. The French people are too, as all people practise sport".

Do you still live in Paris?

One last curiosity: we see you with many tattoos, which one are you most attached to?

"They all have a meaning, they represent important moments in my life. The year after the phoenix on my right arm, I won a medal, this small heart on my left arm I did with my wife".