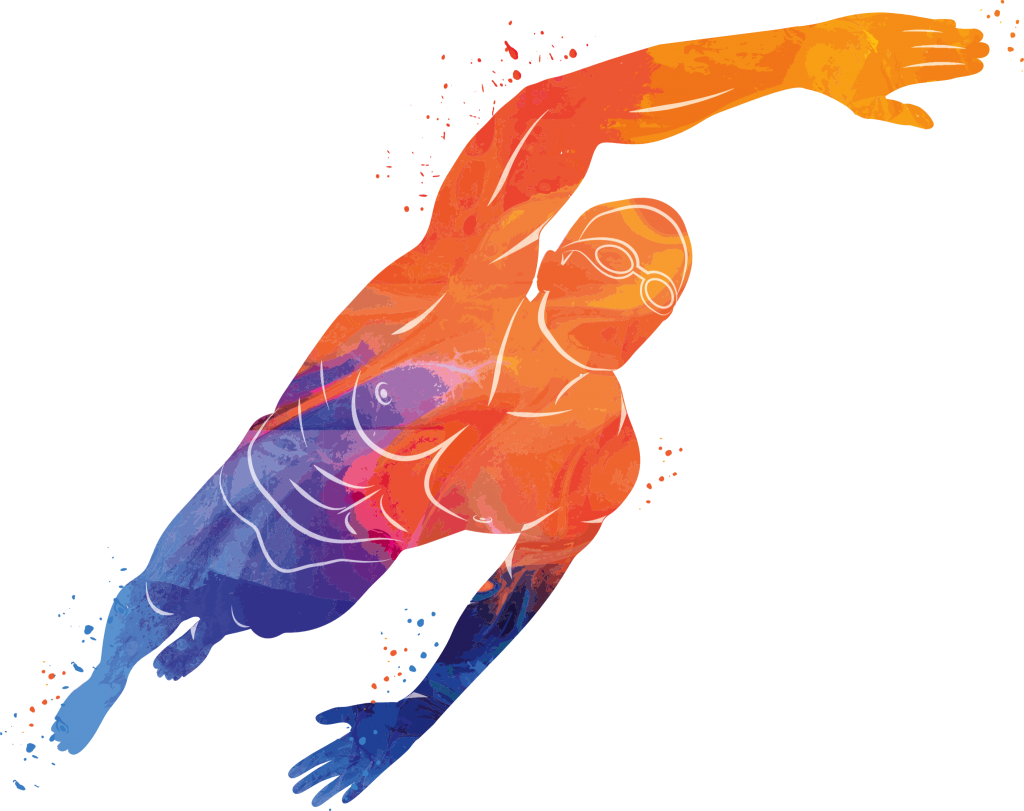 84-year-old Perondini (ITA) between the Olympics and a successful career: 'When I started, the competitions were recorded on reels” 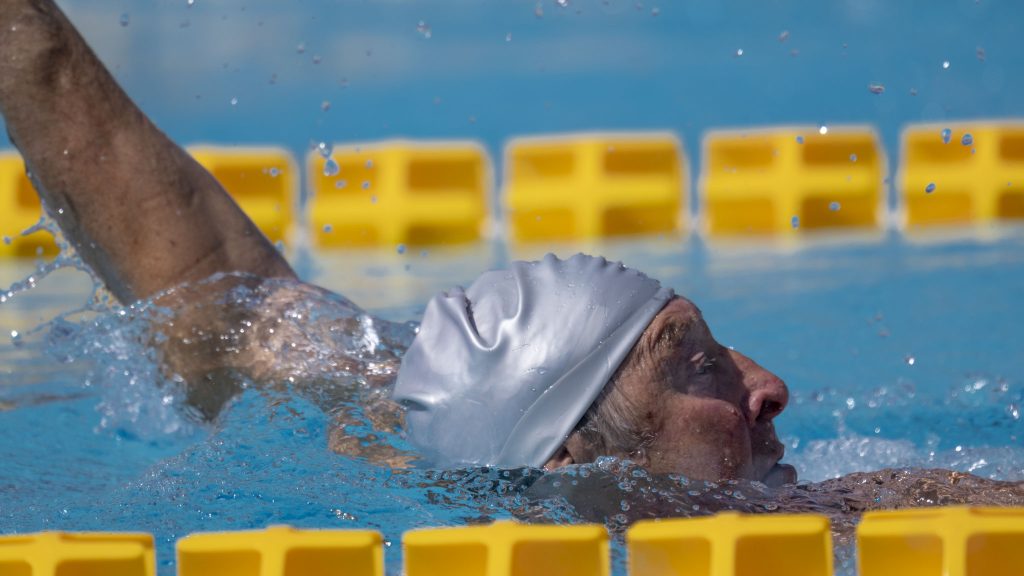 Italy’s 84-year-old Giorgio Perondini has a sweet smile and gentle manner. Having finished his first swimming event at the European masters championships in Rome, he rejoices with his wife over the bronze he has just won in the men’s 50m backstroke.
“It doesn't seem like it, but after years of activity the adrenalin is always there, every time it is as if it were always the first race,” he says.

Since as far back as 1949, when he was 12 years old, swimming has always accompanied his youth: “I started as a child, then time flew by and I find myself at almost 85 years old still shuttling up and down the pools.”

He was 18 when he was called up to join the national team for his first Olympic Games in Melbourne in 1956. Then it was the turn of Rome 1960. "I feel the most nostalgia for Melbourne because a new world opened up for me as an 18-year- old. It was the time when communications were so slow that they made reels of the competitions, put them on a plane and after three days, you could see them in Italy because there was not the technology of today,” he recalls.

It was a completely different world that he recounts and remembers with emotion: “In my time, sport was pure agonism. There was no money, no salary, nothing. People practised sport just for the desire to compete. I am happy with my path because I think I have learnt a lot from competing. Life must always be based on something correct and I think that swimming, and sport in general, allows everyone to always behave correctly regardless of age, type of work or sporting activity.”

In the life of the Turinese swimmer there was not only sports, but also a lot of study and work. "In 1956 I had just graduated and, on my return from Melbourne, the director of the FIAT sports centre said to me, 'I've found you a great place,' and they gave me a job as a worker in the ironworks, which was one of the least sought-after. I rolled up my sleeves, I was a factory worker and in the meantime I had enrolled at the University of Turin. I graduated with a degree in economics and commerce, and for many years I never left either racing or work. When I retired, I left with the rank of manager, as personnel director in one of the FIAT sectors. I earned it because I started from the bottom,” he says.

At 76, Perondini decided to enter the masters world: "On the occasion of the 2013 World Masters Games in Turin, a close friend of mine urged me to sign up since they were being held at home and I did it more as a joke than out of desire. When I showed up, I thought registration had closed, but there was still a place. I only started training five days before the races, which was a huge effort. I still got two fourth places in the men’s 50m freestyle and 50m backstroke. So I told myself that if these were the results without training, maybe I could achieve something more in the future. So I started and continued."

At Roma 2022 waiting for him after his first race was his wife, the first of his fans, the one who always follows him: “She is Scottish, we met at work. She was my English teacher. As they say in these cases, it was thanks to the language. We travelled the world together through the masters competitions. The first week was dedicated to swimming and then three weeks of holidays with the car. We also went to New Zealand, rented a car and drove around. They were nice breaks, nice trips before Covid. We combined competition with life as tourists,” he adds.

Photo Giorgio Scala / Deepbluemedia Use of photographs is only permitted for publications registered for editorial purposes. Credits must be mentioned.