A Golden Retriever, "the blonde" Lea, and a Newfoundland, "the brunette" Gastone, are the living mascots of the 2022 European Championships in Rome.
The decision to have a living mascot, which will then be replicated in peluche, originates from the purpose of further promoting the importance of life-saving processes in prevention and rescue operations for swimmers.
The communication office of Rome 2022 published video clues on the social media channels of the Federnuoto (Italian Water Swimming Federation) inducing followers to guess which mascot would be the next Rome 2022 European Championships mascot. Subsequently, vice-Olympic champion Lorenzo Zazzeri revealed with a timelapse drawing of his own the symbol of the event, a living dog.
The online contest to name the mascot began on 7 March with videos presenting the five rescue dogs selected by the Italian Federation sector and competing against each other on Facebook and on the official Rome 2022 website. Voting began on 13 March, with 43,064 preferences expressed.
Voting began on 13 March, with 43,064 preferences expressed. The votes collected led to an incredible ex aequo between Lea and Gastone, respectively first on Facebook (44%) and on the Roma 2022 website (34%). We would like to thank the other dogs who take part in the contest: the Labrador Retriever Brianne, the Golden Retriever Drop and the Labrador Retriever Nanà. 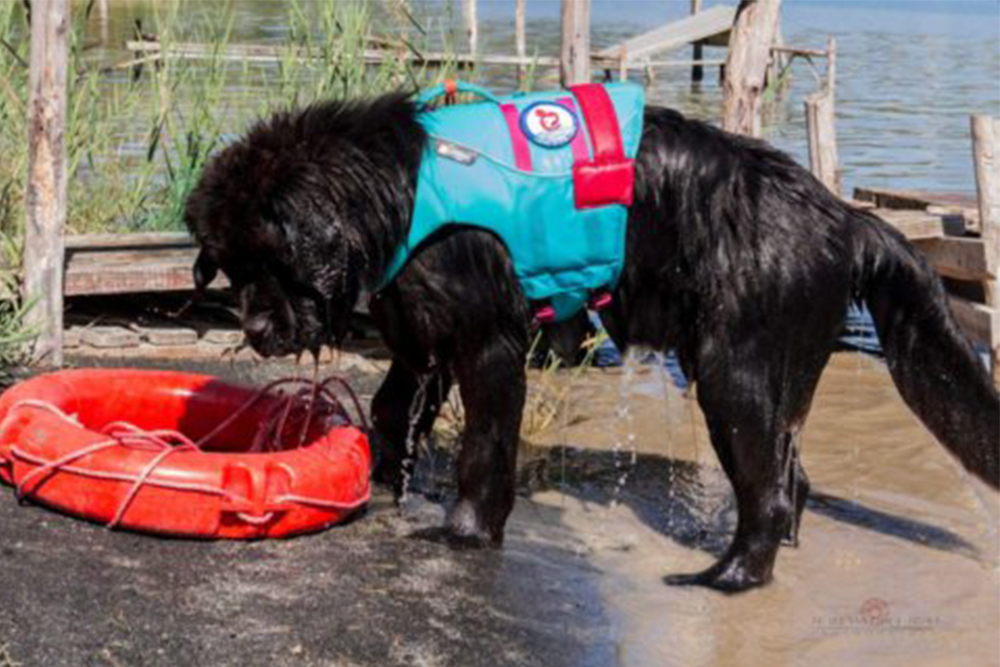 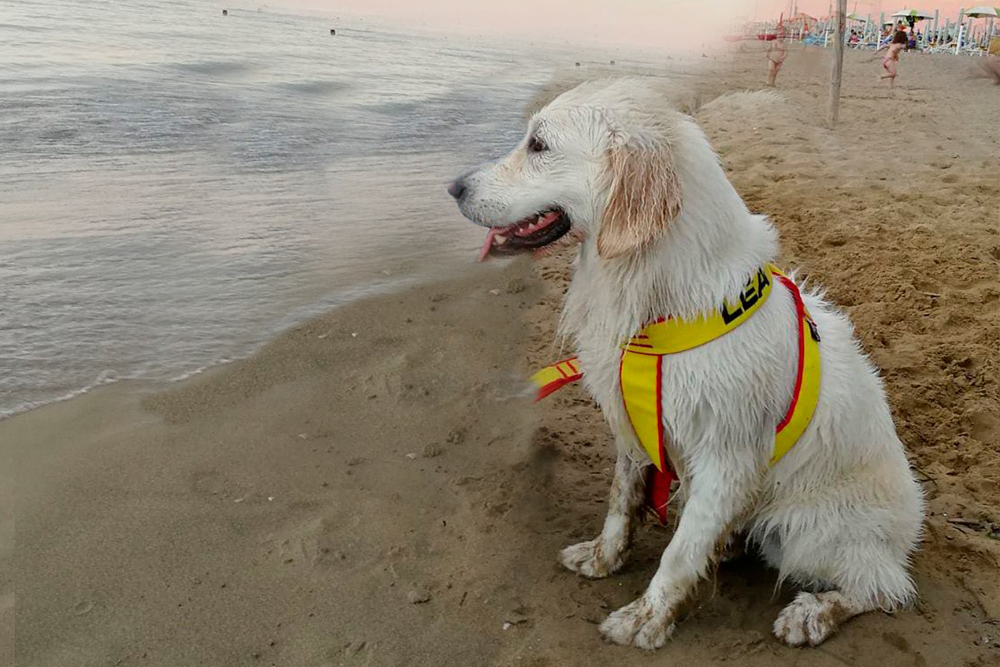