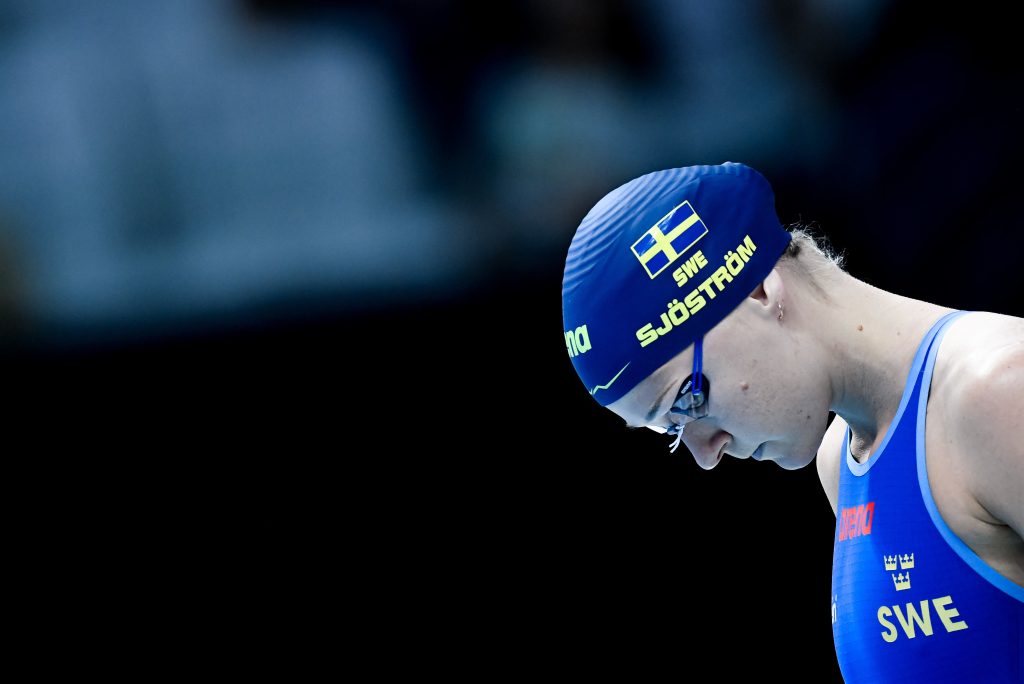 On the sixth day of swimming competition at the Duna Arena in Budapest, two European teams, Sweden and Great Britain, got on the world podium four times.

Sweden's Sarah Sjostrom could not miss out, winning silver in the women’s 100m freestyle final with a time of 52.80, giving the victory to Australia's Mollie O'Callaghan. With this podium performance, the world record holder added a fifth consecutive medal in this event at a world championships to her already impressive list of achievements: four silvers and a bronze since Barcelona 2013. In total, this is her 17th individual world championships medal for the multiple Swedish champion, with the first medal dating back to the 2009 world championships in Rome when she set the world record in the 100 butterfly. Only US world champion Michael Phelps has won more. This summer Rome 2022 will await her in the same pool of the Foro Italico that consecrated her among the greats of swimming.

“I’m feeling so good, this is my seventh silver,” Sjostrom said. “Still, I’m so-so happy with one like never before because I’m competing against such young ladies around me so here in the final I’m the most experienced one. That was a great competition. I (will) continue swimming and see how my body reacts and what the future holds for me.”

The other medal for Sweden came from Erik Persson. The 28-year-old swimmer touched the plate in the men’s 200m breaststroke in 2:08.38, finishing tied for second with Japan's Yu Hanaguruma behind Australia's Zac Stubblety-Cook (gold in 2:07.07). Persson is the second Swedish swimmer to win a medal at a world championships, following Stefan Nystrand's bronze in the men’s 50m freestyle in Melbourne 2007.

Great Britain also brought home two medals yesterday. In the men's 200m backstroke Luke Greenbank took his first individual world silver with a 1:55.16 performance. The second place for the Brit improved from his two bronze medals at the 2019 Gwangju world championships and the Olympic Games Tokyo2020 won in the same distance.

“This relay was in a challenging situation since we don’t have Duncan Scott here,” Guy said. “Winning a bronze without him makes this medal even bigger.”

At the Szechy outdoor pool in the Magyar capital where the artistic swimming competitions are taking place, the women’s duet technical of three pairs of twins was confirmed on the podium in the women’s duet free routine. With a score of 95.5667, China's Liuyi and Qianyi Wang took first place. Sisters Marina and Vlada Aleksiiva who came second with 94.1667, added a third silver medal to the successful Ukraine's medal tally in the discipline, in addition to the gold won in the free routine combination. Austria's Anna-Maria and Eirini Alexandri finished at the foot of the podium with 92.8000.

Photos DBM / Andrea Staccioli Use of photographs is only permitted for publications registered for editorial purposes. Credits must be mentioned.