WORLD AQUATICS CHAMPIONSHIPS TO KICK OFF IN BUDAPEST. FOCUS ON EUROPEAN CHAMPIONS 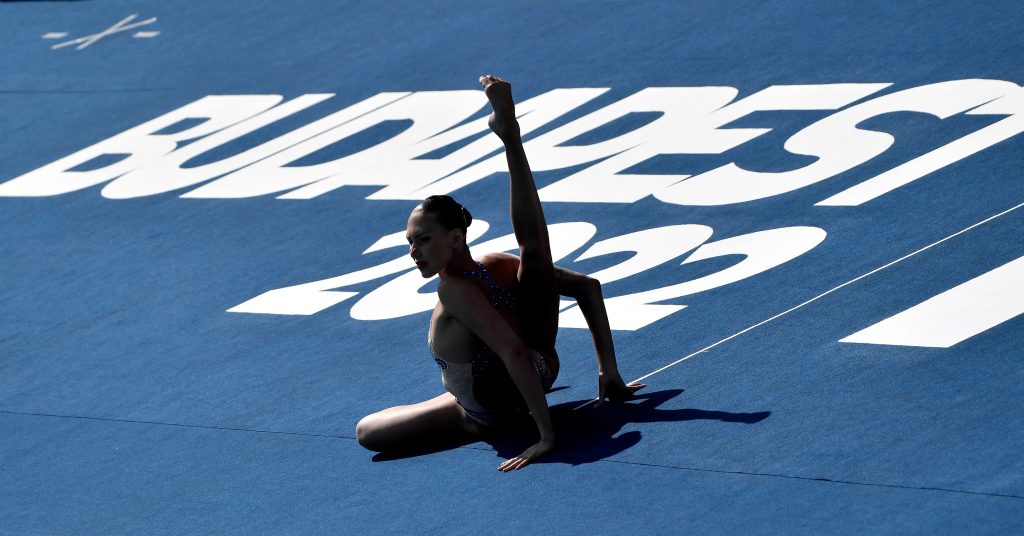 The Budapest World Aquatics Championships are getting started. The sports programme begins with artistic swimming at the Budapest's Szechy outdoor pool, from June 17-June 25, followed by swimmers who will battle it out in pool, stroke after stroke, at the Magyar capital's Duna Arena, from 18-25 June. From June 26, open water swimming events will start at Lupa Beach, until June 30, and on the same day, it's back to the Duna Arena with diving until 3 July.

Seven European athletes will be in Budapest to defend their individual world titles in the pool. In the 2019 edition in South Korea, Italy's Gregorio Paltrinieri, the European record holder of 7:39.27 in the 800m freestyle and Roma 2022 ambassador, and Germany's Florian Wellbrock in the 1500m freestyle, got on the top step of the podium in the long distance events. In the women’s events, Simona Quadarella emerged in the 1500m freestyle, in an event in which she holds the Italian record with 15:40.89. In Gwangju, Sweden's Sarah Sjöström won the 50m butterfly. In the longer distance of the 200m, it will be hosts Kristóf Milák, who also set the world record (1:50.73) in Korea in the men's field, and Boglárka Kapás in the women's field to be looking to put on a show in front of their home crowd. In the 200m and 400m individual medley, iron lady Katinka Hosszú will again try to impress at home to confirm her Gwangju world titles.
In the relays, it will be Great Britain that will resist the onslaught of other national teams after winning the men's 4x100 mixed with the best European time (3:28.10), and the chronometric progression obtained at the Tokyo 2020 Olympic Games (3:27.51).

In 2019, in open water swimming the Europeans showed their dominance in three men's distances: Hungary's Kristóf Rasovszky in the 5km, Germany's Florian Wellbrock in the 10km, and France's Axel Reymond in the 25km.
Germany's mixed team claimed gold in the team event .

In artistic swimming, among the European national teams, only Ukraine secured the top step of the podium in the women's highlight team exercise. Due to the ongoing war, the Ukrainian team prepared for the world championships in Italy, being welcomed first at the Federal Centre in Ostia and then in Savona by the Italian Swimming Federation.