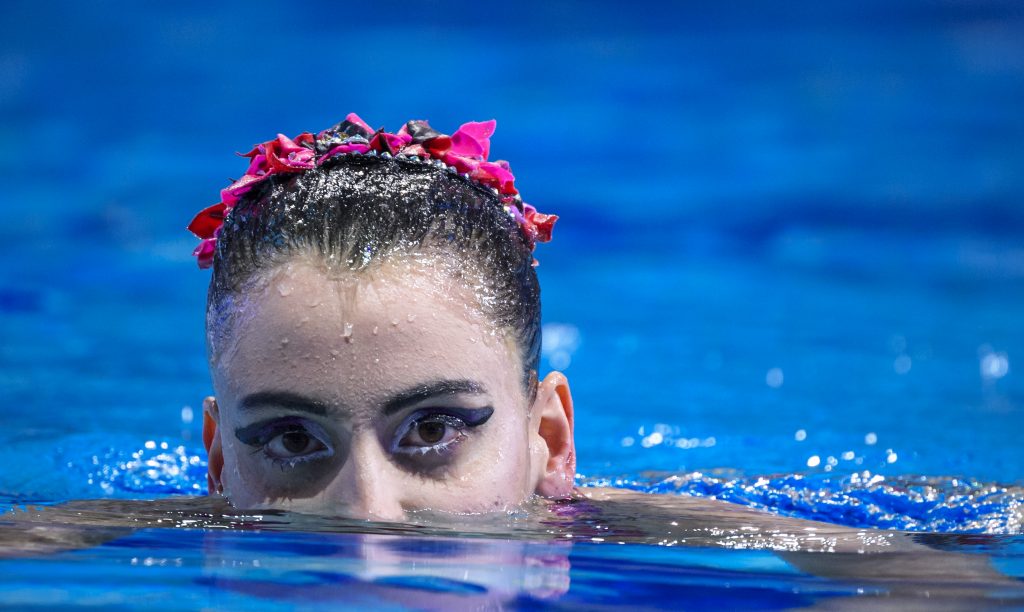 The FINA Artistic Swimming World Series comes to an end. At the Super Final, that was held in Athens with the participation of 137 athletes coming from 23 countries around the world, Europeans triumph with the winning performances of Austria and Spain, two of the favourite artistic swimming teams for the next European Championships in Roma 2022.

The absolute stars in the pool were the Austrian Alexandri twins, who took home four gold medals in three days of competition. Vasiliki topped the podium in the women’s technical solo (84.6848) and in the free solo, a routine where she got the highest score in her career (89.4333) ahead of Spain's Iris Tio Casas (88.2000), who swam with a music arranged by her violinist mother. The other two Alexandri sisters, Anna-Maria and Eirini, got on the top step of the podium in the technical duo (90.4430) and the free duo (91.6000), performing the same routine of the 2020 Tokyo Olympic Games where they finished seventh.

For Spain, Fernando Diaz Del Rio Soto excelled, taking two golds in the men’s technical solo (77.9618) and free solo (80.3333). "It is an honour to win. I was nervous before the competition, but when I entered the water, I felt very good," said Diaz del Rio Soto. "This is a good stepping stone in preparation for the Rome European Aquatics Championships and the FINA world championships. Compatriots Emma Garcia and Pau Ribes won the mixed technical duo (83.3138) with the "Witch Hunters" performance inspired by Hansel and Gretel, and the mixed free duo (84.0000) for their interpretation of "Cats", beating the Italian pair Federica Sala and Nicolò Ogliari in the latter event. On the previous day, the Italian swimmer had taken silver in the men's free solo (76.5000).

Israel claimed five medals in Athens. On the first day of competition, following the music of Robert Abigail's Cuba, the Israelis transformed the Athens Aquatic Center into a Latin disco, taking a silver medal (83.4367) in the technical team routine. The gold (85.1333) comes the next day in the free team programme with the performance 'The Planet'. The medal collection was enriched with another silver in the team combo free (85.1667) and two bronze medals in the mixed team highlight, which is not on the programme at Roma 2022, and in the women’s free duo of Eden Blecher and Shelly Bobritsky. The pair performed a routine called 'A New World' to convey a message of hope for a better world after the pandemic.

Holland and Greece also took a place of honour at the Super Final. The new Dutch team of Marloes Steenbeek and Bregje de Brouwer , who returned to competition after Tokyo 2020 without her twin sister, finished second in the women’s technical duo (84.8617) and the free duo (86.6667). The Greeks, supported by the home crowd, presented for the first time a new exercise reflecting their country's culture and took gold in the mixed team free programme (85.9333) and silver in the mixed team highlight (85. 0000).

Among the other European athletes entered in the competition, Germany's Marlene Bojer finished third (80.0743) in the women's technical solo on the tune of I'm a survivor by the Destiny's Child, and the Slovakian athletes got on their first podium of the season winning bronze (75.7333) in the women’s free team highlight.